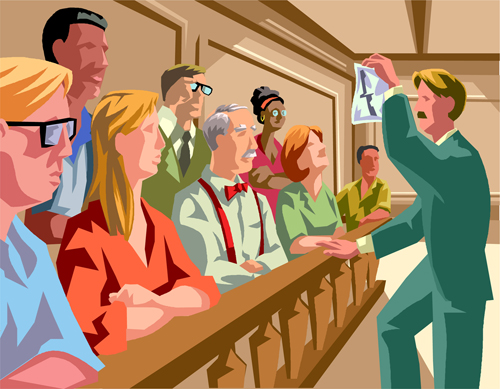 The Applicant was convicted of drug-trafficking at the High Court and appealed his conviction on the basis that the Judge had misdirected the jury by inviting them to conclude a lack of credibility in the Applicant as certain matters had not been put to a material witness and/or had not been raised in the Applicant’s examination in chief (sometimes known as “a lack of puttage”). The Court of Appeal examined the scope of the rule in Browne v Dunn (originally a civil case) which ensures that a witness has the opportunity to explain a matter of substance if the opposing party intends to later contradict or discredit the witness in relation to it.

In giving the Judgement of the Court, Zervos JA examined the rule’s application in criminal cases. There are two aspects to the rule:

Citing a number of Australian authorities, Zervos JA derived the following summary of the relevant principles:

In applying these principles to the present case, the trial Judge had invited the jury to take into account the lack of puttage in order to determine his overall credibility and directed that the matter coulf have been a recent invention and fabrication. These directions exceeded proper bounds and constituted a material irregularity which created a real possibility of the jury engaging in impermissible reasoning which rendered the conviction unsafe. The appeal was allowed and a re-trial ordered.

The Court emphasised that there are remedial measures available to minimise any unfairness that may arise from a lack of puttage. Enquiry can be made as to the reason for the lack of puttage and if it arises from the fault of counsel, not the accused, then this can be pointed out to the jury. Witnesses can also be recalled for further cross-examination about the contradictory evidence. Discussion between the Bar and the Bench on the appropriate directions to be given can take place. The rule in Browne v Dunn requires flexibility in its application and care and circumspection in the measures employed to address any breach.

This article by MCS originally appeared in Hong Kong Lawyer, the Official Journal of the Law Society of Hong Kong: The Rule in Browne v Dunn Examined by the Court of Appeal: HKSAR v CHAN Hing Kai CACC 65/2017/[2019] HKCA 172, Date of Judgment: 24 January 2020