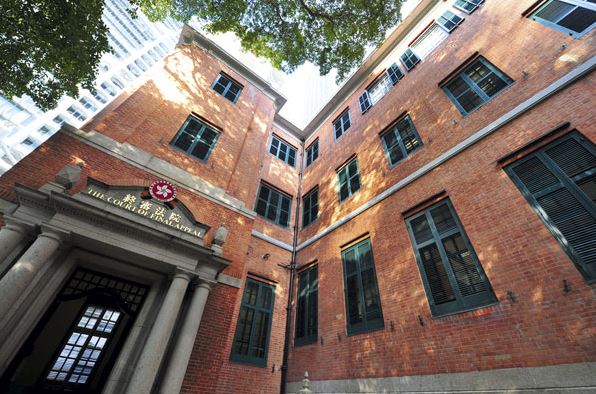 NOTE: At a subsequent re-trial before Madam Justice Poon and a jury in June 2015 the Defendant was unanimously acquitted of the charge. The re-trial was handled by our Anita Chow and Eric Tang instructing barrister Richard Wong.