For certain offenders wanted for specified relevant offences, Hong Kong has reached agreement with various countries that it will assist in ensuring the offender’s surrender to the requesting country. Currently, Hong Kong has operating extradition agreements with 18 countries as follows: Australia, Canada, New Zealand, the United Kingdom, the United States, the Philippines, India, the Netherlands, Singapore, Indonesia and Malaysia, Sri Lanka, Portugal, South Korea, Ireland, Germany, South Africa and Finland. The Department of Justice runs a highly efficient and dedicated mutual legal assistance team that handles requests for surrender under the Fugitive Offenders Ordinance, Cap 503. Our defence team has represented many people faced with extradition proceedings from and to Hong Kong. 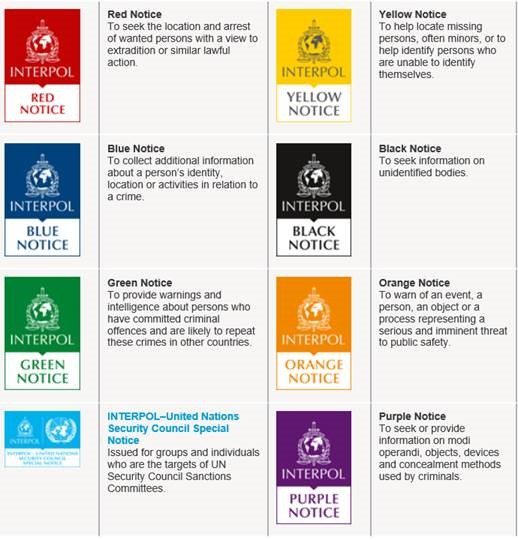 In the case of INTERPOL Red Notices, the persons concerned are wanted by national jurisdictions for prosecution or to serve a sentence based on an arrest warrant or court decision. INTERPOL’s role is to assist the national police forces in identifying and locating these persons with a view to their arrest and extradition or similar lawful action. A list of those persons against whom INTERPOL Red Notices have been issued can be found here: http://www.interpol.int/notice/search/wanted

If you are the subject of an INTERPOL Red Notice you may be arrested when you enter or leave Hong Kong or are in Hong Kong. But this does not mean necessarily that you will automatically be extradited to the member country on whose behalf the INTERPOL Red Notice was issued. In some cases, arrest action will only be taken upon a formal extradition request made via the Department of Justice under Fugitive Offender/Extradition agreements. See HERE

Under the Evidence Ordinance parties to criminal proceedings can apply to the High Court for assistance in obtaining evidence overseas. The types of evidence that can be obtained are the examination of a witness and the production of documents. If the application is successful the Judge in the High Court will issue a letter of request which is then sealed in the High Court. The Evidence Ordinance also sets down when evidence obtained pursuant to a letter of request will be admissible, the prinicipal determining factor being fairness. Our lawyers have successfully argued both for and against the admission of overseas evidence and we are familiar with the procedure and law in relation to letters of request.

We have advised clients whose assets are restrained by the MLA unit of the Department of Justice. We can advise on the Mutual Legal Assistance in Criminal Matters Ordinance, Chapter 525; how it operates; and how you can disentangle yourself from the net of proceedings if you are served with an order by the Department of Justice on behalf of a foreign government. 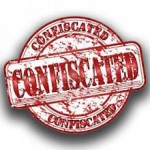 Under the Mutual Legal Assistance in Criminal Matters Ordinance, Cap 525 Hong Kong assists certain foreign governments in the restraint and subsequent confiscation of assets where there has been an order made in a foreign country. Our team is experienced in representing respondents whose assets have been restrained, and in the principles and law which govern the confiscation framework.