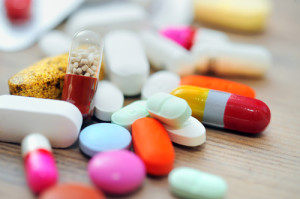 The main Ordinance governing the prohibition on illicit narcotics and drugs is the Dangerous Drugs Ordinance, Cap 134 which came into force in 1969. Further legislation came into force in 1989 dealing with the confiscation and recovery of proceeds of drug trafficking [Drug Trafficking (Recovery of Proceeds) Ordinance, Cap 405]. The Dangerous Drugs Ordinance lists all the drugs which are prohibited in Hong Kong. They include cocaine, cannabis and THCs, heroin, ice (methamphetamine hydrochloride), ecstasy (MDMA) and ketamine. The offences on which we frequently advise are as follows: