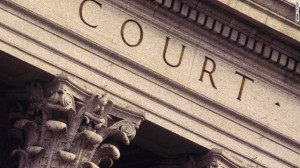 Update on Conspiracy to Defraud